Tour Mode: On Hotels and Guest House or Resorts.

Seasons: Nearly all months of the year except wet monsoon season of  June to mid-September.

Bhaktapur Heritage Tour one of the most interesting city to visit while in Nepal with other major trips, as Bhaktapur one of the few places on this planet where one can immerse within medial era time, surrounded by glorious and ancient architectural monuments and buildings. Bhaktapur Heritage Tour leads you a mere distance of 12 k.m east of Kathmandu city of less an hour drive, one of the important cities within Kathmandu valley at one time was the capital during Malla period. Bhaktapur city still retains its lively culture and heritage as it was before past hundreds of centuries, truly a fabulous and magnificent place to visit for half-day or full day within the harmony of local culture and views of snow-capped peaks.

Places of great interest of Bhaktapur:

One of world top Heritage Sites that reflects the city's rich culture of masterpiece art and architectural design, also a central setting of the city for architectural monuments and arts. Visit its famous golden gate at the main courtyard of the Palace lined with 55 beautiful carved windows; the golden gate regarded as world's most beautiful and richly carved of its kind.

One of the highlights of Bhaktapur and landmark of the city it's old and beautiful towering Nyatapol Temple, means a five-storied temple stands high 30 meters, the tallest temple within Kathmandu valley, built by King Bhupatindra Malla in 1,708 AD. Each of its five terraces holds a pair of figures, starting from the bottom with wrestlers, elephant, lion, griffins, and goddesses.

Located within Bhaktapur Durbar Square treasures rare paintings and manuscripts with painted covers and illustrations are found in this museum. The gallery contains brass, bronze, stone and wooden images of medieval art tradition of Nepal. The gallery is closed on Thursday and public holidays.

Originally built as one-story pagoda during King Jagat Jyoti Malla period, later changed into a three-story temple in 1718 A.D. by King Bhupatindra Malla, this temple now stands for its artistic grandeur. Bhairavnath temple is dedicated to Lord Bhairab - the god of Terror.

Built-in 1427 AD, the temple is said to have been built from a single tree visit a monastery having exquisitely carved peacock windows located near the temple area.

Around Bhaktapur there are two main pottery area, the first pottery square is at Samadhi east from Dattarya temple square, it is the oldest pottery square, another pottery place leads south from the Nytapola square at Takako's Potter’s Square walking along interesting markets side streets the pottery is in full blaze, the wide open brick courtyard with a mix of small grey and brownish red clay pots, where each pot is examined by hand before being turned to face the sun at new angle or dipped into a bucket of colored water. Observe the craftsman on wheels shaping the clay in a finely tuned system of human pottery rotation from past centuries of an old tradition.

Nepal oldest temple of Changunarayan, perched on a hill-top above Bhaktapur which is also called as Changu or Dhaulagiri. The temple complex and its small quaint town surrounded with a forest of champak trees a mere distance north of Bhaktapur.  Changunarayan Temple dedicated to Hindu god Lord Vishnu, this temple considered as the oldest one in Nepal. The pagoda style temple has several masterpieces of 5th to the 12th century of the excellent Nepalese art.  According to legends Changunarayan temple existed as early as 325 A.D. in the time of King Licchavi King Hari Datta Verma and it is one of Nepal's richest structures historically as well as artistically. In the grounds there is a stone pillar inscription of great importance recording the military exploits of King Man Deva who reigned from 496 A.D. to 524 A.D. The first epigraphic evidence of Nepalese history found in the temple premises during the reign of the Licchavi King Mandeva dating back to 464 A.D.  Proves that temple was already been established as a sacred site in the 3rd century A.D. It is the earliest inscription known in Nepal 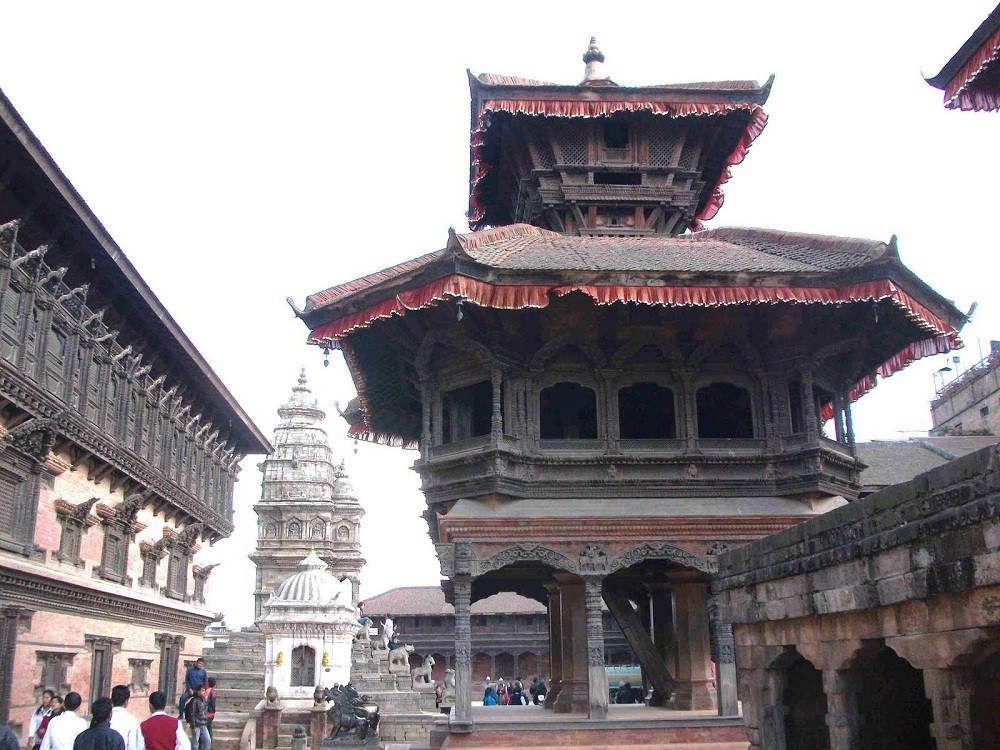 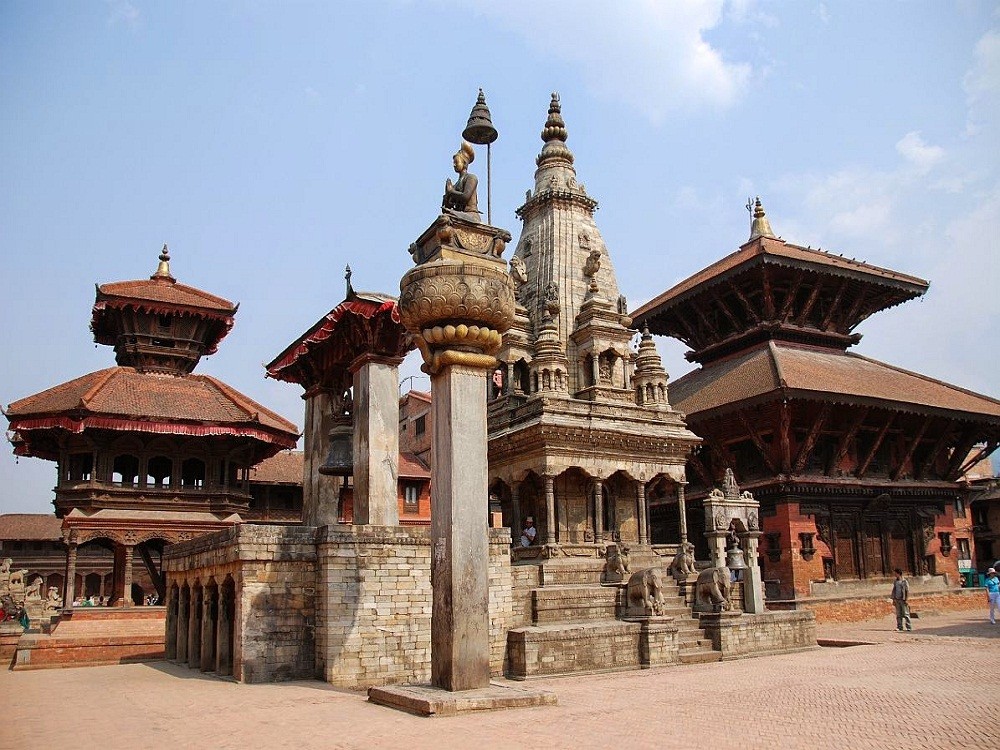 Enquiry for this trip Customize this trip

We are working together since 2014 on social projects in solukhumbu district. The shop Namaste situated in the city center of Thonon-les-bains if France source his projects in Nepal. This shop provides the best of handicraft that we can find in Kathmandu valley.